Bits and Pieces From an Upcoming Micro Fiction Book. 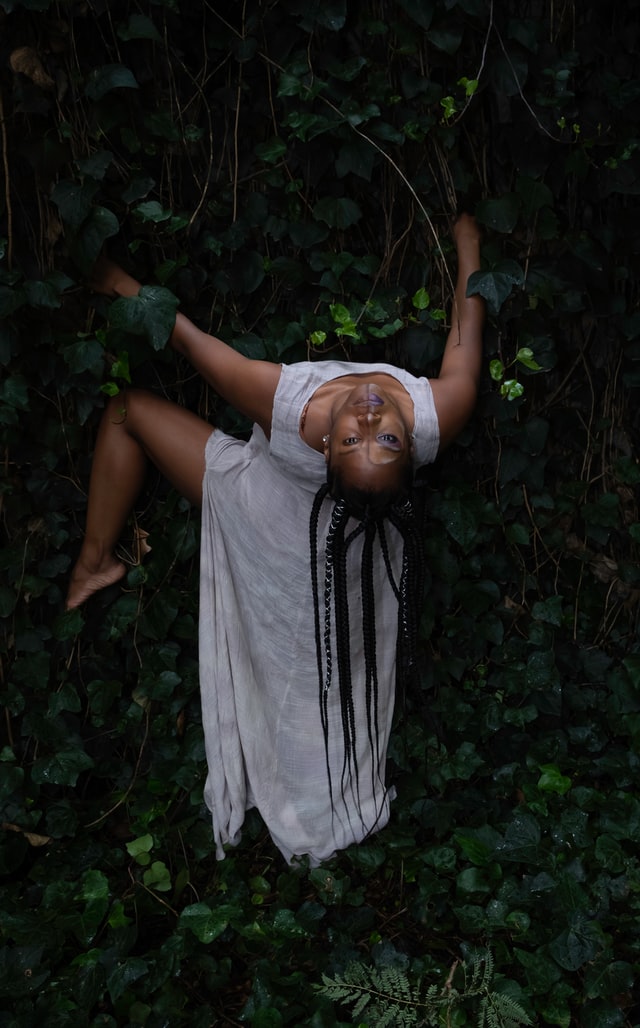 At two o'clock in the morning, fueled by an unrelenting yearning, it had seemed like a good idea. Now, a twelve-hour drive later, nine feet in the air, hands and toes clinging to the plant-covered iron trellis, her views had changed.

Quite clearly, her body told her, she was no longer the high school gymnast she had once been. Fingers ached, arms trembled, and toes burned from gripping the trellis, which rose against the wall to the roof of his house.

His face, eyes wide with horror,  flashed before her eyes. He'd find her, she was sure, lifeless, splattered on the brick-paved ground below.